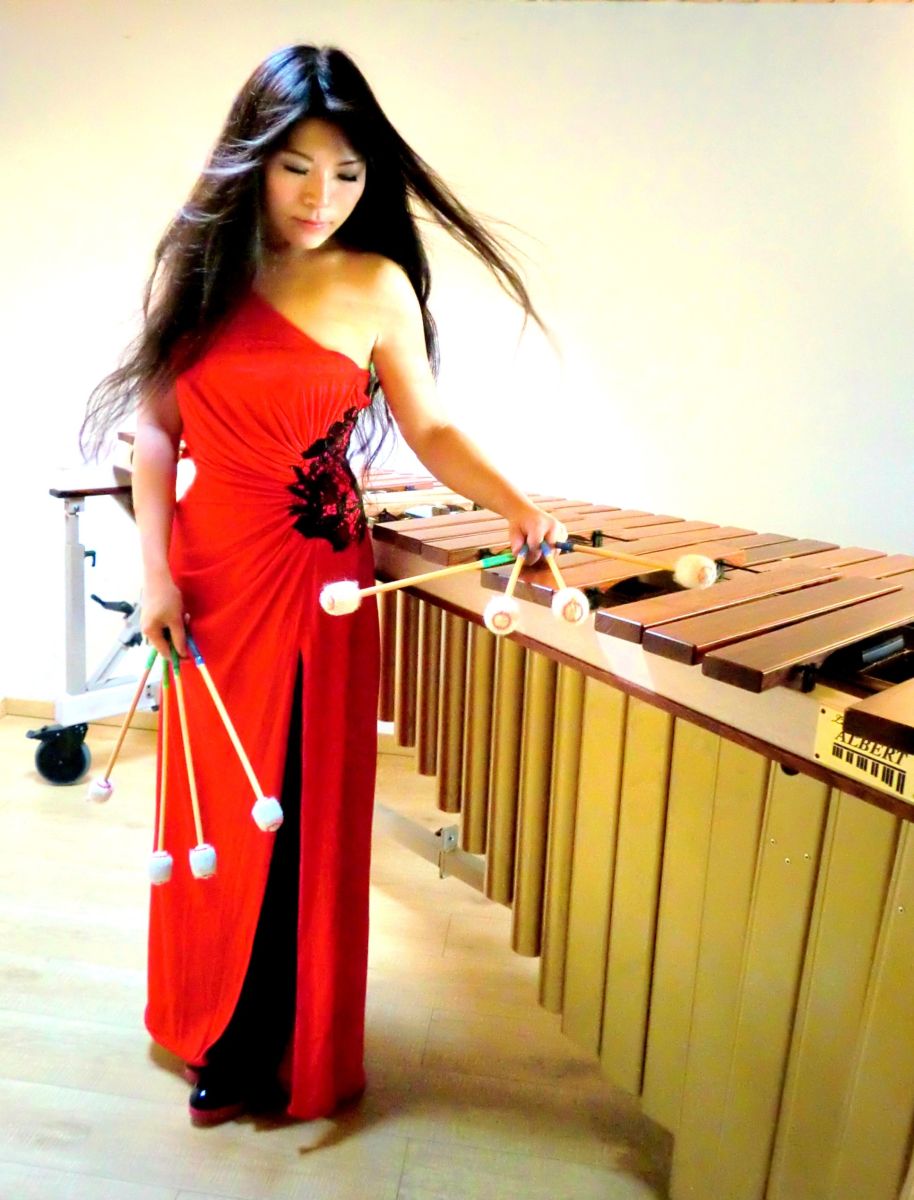 Fiona Pui-Yee Foohas made her mark in the world as one of the finest artists of the generation. Her performances across thirty states are hailed as “excellent coordination with many contemporary techniques superbly demonstrated”, “very expressive and demonstrating a unique and beautiful style of playing”, and “full of character and style; accurate in every way”. She started to perform on stage as a pianist at the age of four and as a percussionist at six. Her sensational performances with impeccable techniques and splendid movements always succeed to give a pleasant surprise to the audience.

She has won various solo marimba competitions, including the 1stPrize and Premio Speciale “Paolo Serrao Prize” in European Music Competition in Italy;1stPrizeand top grand prize “Best Competitor Master players Prize” in Master players International Music Competition in Switzerland; 1stPrizein YAMAHA Europe Music Foundation Award; and other prize laureates such as Universal Marimba Competition in Belgium and several concerto competitions, etc. She had live performances on various TV shows/radio broadcasts and was invited to perform as a marimba soloist for concertos with orchestras under the baton of world-renowned conductors such as Takuo Yuasa, François Xavier Roth, Alexander Shelly, etc.