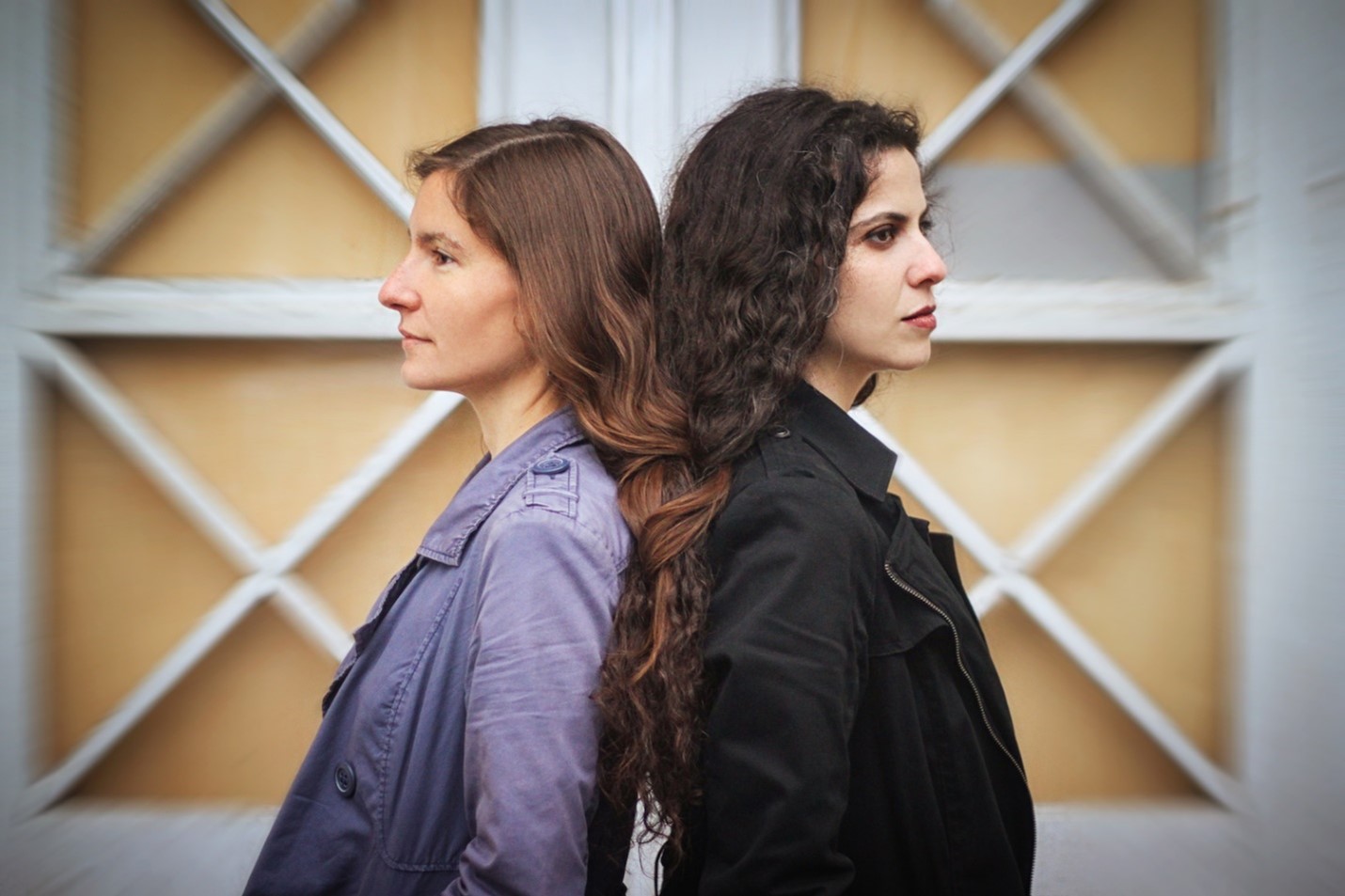 Ensemble Vertebræ seeks to transcend boundaries with an artistic exchange based on the broad cultural backgrounds of its members, coming from different countries in Europe and Latin America.

Founded in 2009 by the flautist Olivia Abreu and the pianist Anna Paolina Hasslacher, both of Mexican origin, Ensemble Vertebræ presents chamber works for various formations. Its creative process is based on searching, premiering and furthering contemporary innovative repertoire in musical performances, projects in collaboration with other artistic disciplines, didactic concerts for children and young people, lectures and pedagogical workshops, as well as working closely with composers for novel pieces.

Original projects of musical and pedagogical value have been presented in different countries of Europe and America, and in various contexts and festivals, such as the Cervantino International Festival (Guanajuato, Mexico) in 2015, "Music from the Americas Concert Series" from the University of New Mexico (Albuquerque, USA) in 2017, the 28th Contemporary Music Festival in Santiago, Chile in 2018, and the 2018-2019 IGNM season in Zurich and Basel, one of the most important international organizations for the promotion of contemporary music.

As a result of the constant collaboration of Ensemble Vertebræ with the composers, the participation of the ensemble in the recording of "Son et Sens", a CD with music by Iradj Sahbaï, stands out, as well as the album “Live Recordings”, released in 2021 by the label Elektramusic.