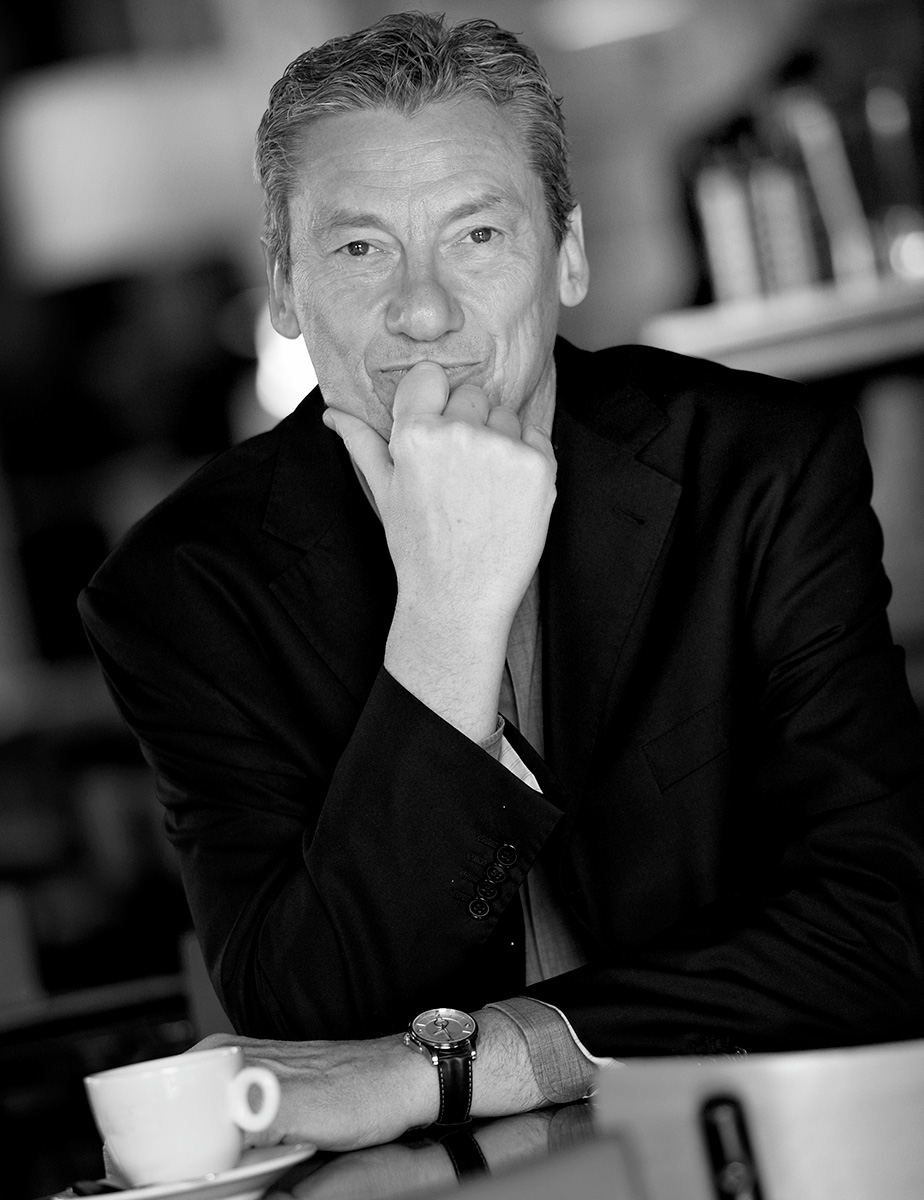 Emmanuel Séjourné is a musician of international renown who leads a triple career as a composer, percussionist and teacher. His career ranges from classical music to improvised music. He has been awarded prizes for Best Music for Drama at the Festival d’Avignon, the Prix de l’Academie du Disque Français, as well as the Repertoire Prize, awarded by the French Music Publishers, for his composition « Khamsin ». He participates in the CD « the Concert » of the guitarist Friedemann for wich he wins « German Jazz Award Gold ».

His music is rythmic, romantic, energetic, inspired both by the Western classical tradition and by popular culture (jazz, rock, extra-Européan)