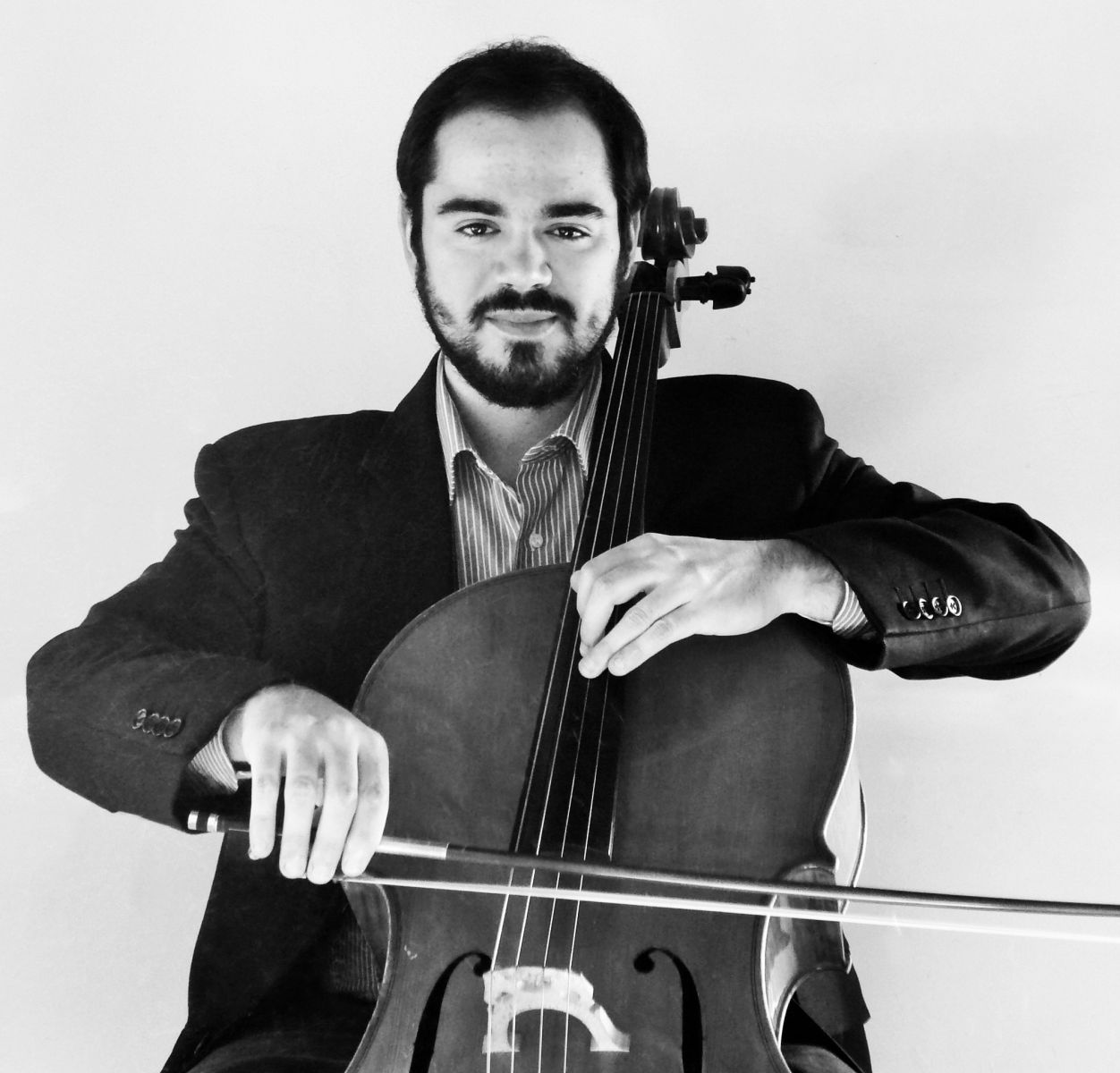 The Italian cellist Emilio Pischedda was born in Sardinia in 1984 and studied with professor Andrea Nannini at the Cherubini Conservatory of Music in Florence. Emilio attended courses with distinguished cellists such as Natalia Gutman, Franco Maggio Ormezowski, Miloš Mlejnik, Gary Hoffman, and David Geringas. He also studied composition, pedagogy, and conducting. Emilio played with many orchestras, among others the Cherubini Youth Orchestra, the RAI National Symphony Orchestra, and the Cameristi of the Maggio Musicale Fiorentino under the baton of Muti, De Billy, Campanella, Zukerman, Axelrod. He's very active as a chamber musician in groups ranging from a duo with piano (First prize and special prize at the Alessandria Competition in 2007) to string octet. Emilio also works as a composer and he's the author of the book "The cello – technique, and psychology of playing", published by Zecchini. He’s a cello professor at the Beato Angelico Institute in Florence. He plays as a soloist with a broad repertoire from baroque to contemporary and gives concerts in many countries such as Italy, France, Austria, Spain, Germany, and Sweden. Emilio plays an Italian cello by R. Bianchi.