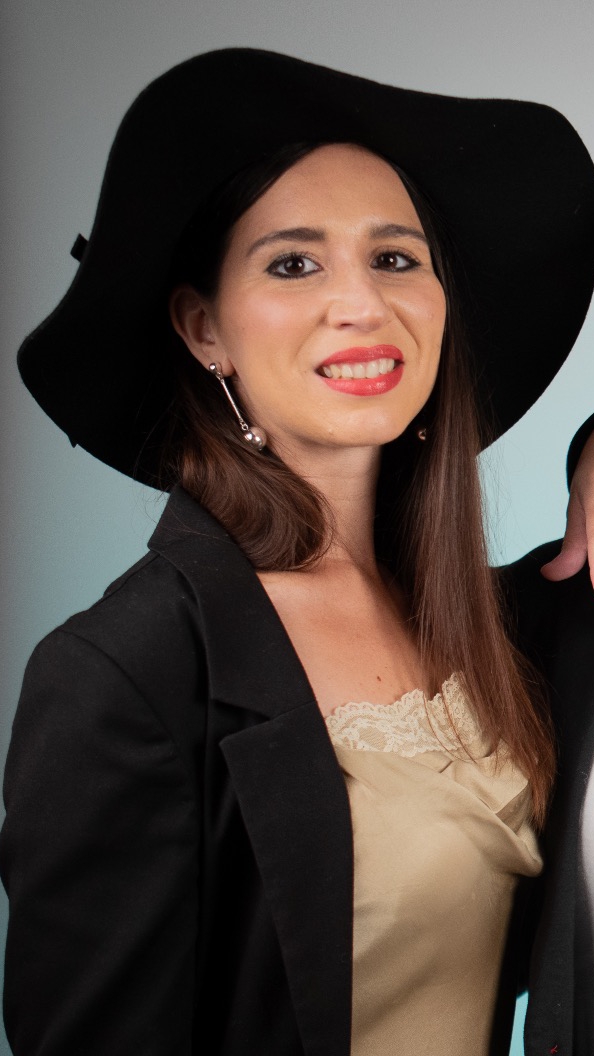 Elisa Iovele (in art Del Bianco) was born in Trieste (Italy) and obtained a Bachelor's and a Master's degree in Opera Singing, the latter with honors and the role of Violetta (Traviata, Verdi), at the Conservatory J.Tomadini of Udine in 2015.

In 2016 she debuted the same role, performing in the Arena Montecroci of Messina with the Philarmonic Orchestra of Tirana and an excellent cast.

Following this success, she inherited the artistic surname of the maternal grandfather, the well-known tenor of world fame Tito Del Bianco, and won the World Tournée"Italian Sound-Friuli in Music 2017 ", being selected as "Best young professional singer to represent Italian's Excellence in the World".

She performed at the Luigi Pirandello Theatre in Lima (Peru), San Salvator de Jujuy (Argentina), Montevideo (Uruguay) in the presence of some Italian political celebrities, in Buenos Aires (Argentina), at the "G. Verdi" Auditorium in Addis Ababa (Africa), in Mexico City, at the "Chicago Cultural Center " (USA) on the occasion of public celebrations for the Feast of the Italian Republic, in Tirana and Scutari (Albania), always recording a great success with the public and critics.

In 2018 she represented Italy in Sydney, on the occasion of the 150th anniversary of Rossini's death for the "Vivacissimo Italian Sound 2018" event, recording a standing ovation from the public.

In 2019 she is among the eight semifinalists in her singing category among the 400 participants of all categories in the "World Music Competition" in Spain.

She has been called “The Friuli Excellence Abroad” by the Italian press of Peru as well as by the Councilor for Culture Torrenti and received, among the many appreciations, those of the Italian Consul of the Embassy of Chicago.

She performed in a lot of other important events and places in Italy and abroad among which we name: the Superga Theatre in Torino, the Giovanni da Udine Theatre, the Theatre of Cagliari, the Euromusic Festival in Vienne (France), the Slovenian Parliament of Ljubljana (Slovenia), at Mestni Muzej and in the Hall of Svetovni Slovenski Kongress of the Slovenian capital and in the Caporetto Theatre (Slovenia), at the European Mittelfest 2014 event, where she took part of the staff selected for Verdi's Requiem in the occasion of the tournée directed by M. Riccardo Muti, singing under his direction as a member of the choir.

Coming from a family of artists and under the guidance of several masters, the singer has been learning and perfecting her own vocal technique by experimenting with roles of known opera repertoire, but also with the liturgical chant, the musical genre the chamber repertoire, and with the operetta, singing in Italian, English, French, Spanish, Slovenian and German.

She has indeed participated in prestigious national Masterclasses, among which we remember the one she was selected by the famous mezzo-soprano Luciana D'Intino in 2012 and that of the famous soprano Denia Mazzola Gavazzeni in 2016, and International ones, such as the Masterclass held by tenor Raùl Gimenez ("21st Curso International de Verano Cos I Music") held in 2008 in Palma de Mallorca (Spain).