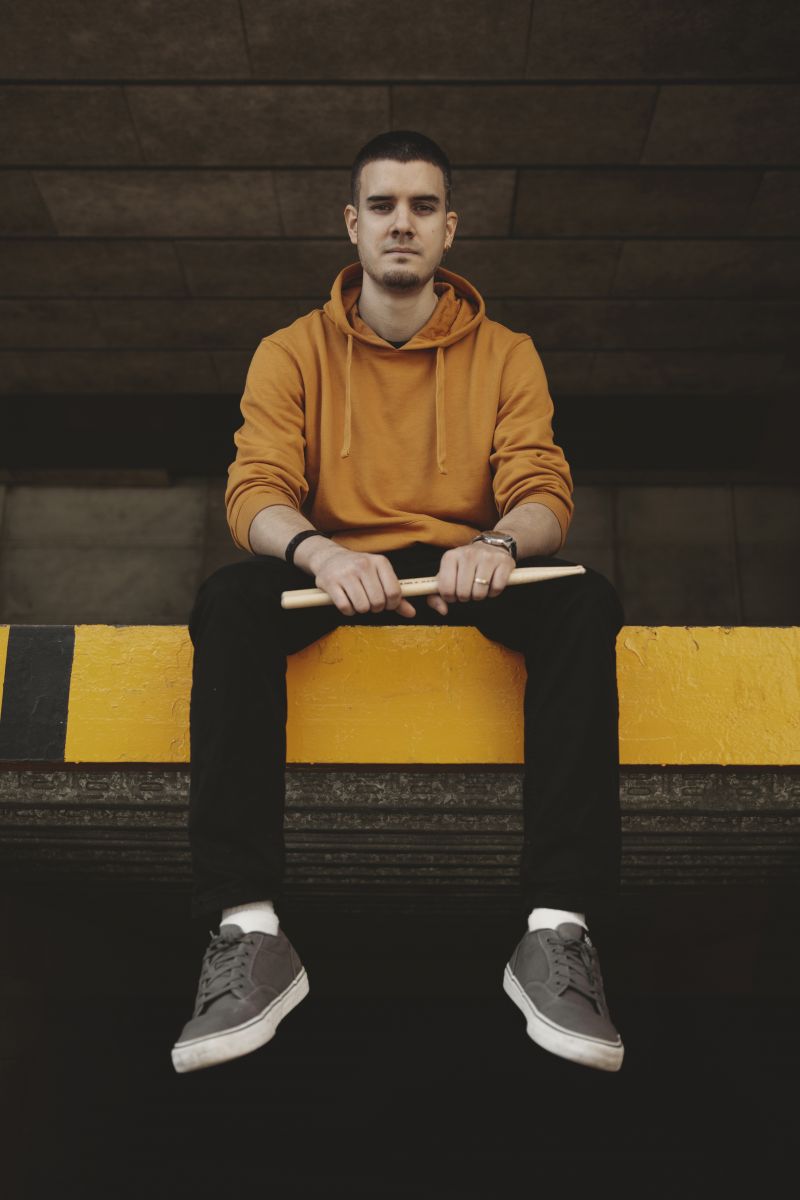 He started working on his solo project in 2019, composing several works inspired by biblical passages. This collection became the root of his first album as a leader: El Libro Negro (‘The Black Book’It presents itself as a ten-track LP whose core narrative is biblical text. Stylistically, El Libro Negro fluctuates between modern jazz and many other genres, such as progressive rock, funk, gospel, or ethnic music (like Galician folklore, Afrocuban, or Middle-East traditions).

Denis is joined by Jofre Fité on piano and keyboards, Alan Pribizchuk on electric bass, and Joel Ríos on guitar. With a creative, fresh, and energetic staging, Denis Suárez offers a show which predominates, emotions, melancholy, communication, aesthetics, and storytelling.