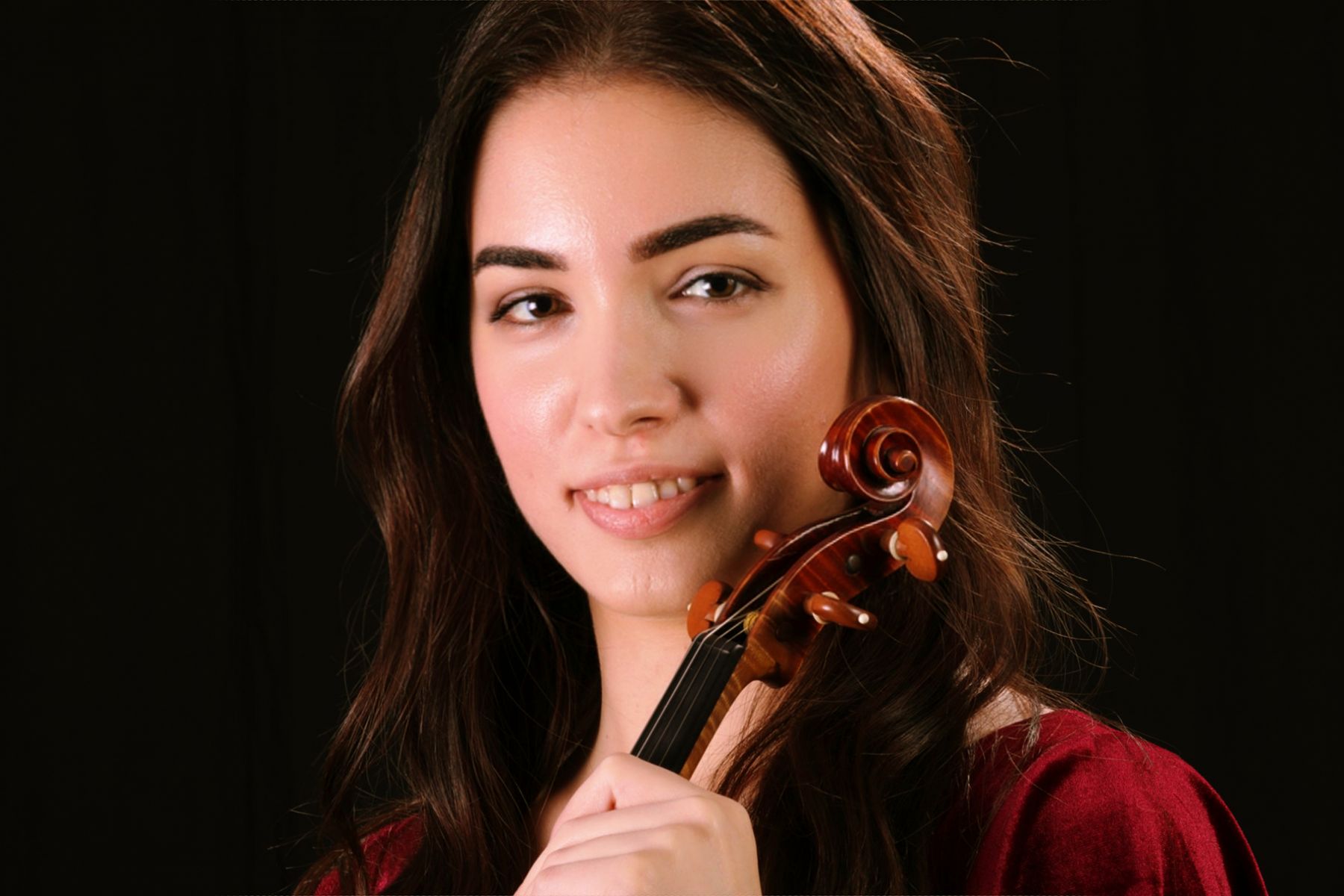 After graduation, she continued to study with M° Giovanni Angeleri

at the Fondazione Musicale Masiero e Centanin in Arquà Petrarca (PD).In 2019 she won a scholarship to participate at the ClassicalBridge Festival at the Lincoln Center in New York, where she studied with Shmuel Ashkenasi.

She also studied in Rome with the Concertmaster of the Orchestra

dell' Accademia di Santa Cecilia, M° Carlo Maria Parazzoli. Since 2009 she has performed in duo with piano, in chamber ensembles, and as a soloist with orchestra.

She collaborated as concertmaster and as soloist with the Estro Armonico String Orchestra of Padua and the Orchestra Delle Venezie conducted by Giovanni Angeleri where she still plays regularly. Also collaborated with the Friuli Venezia Giulia Chamber Orchestra.

She made her debut in 2017 at the Weill Recital Hall at the famous Carnegie Hall in New York City.

She has performed in several concert halls around the world such as Steinway Concert Hall and Merkin Concert Hall in New York, the Braun Music Center at the prestigious Stanford University (CA), and in some major halls in Italy and Europe.