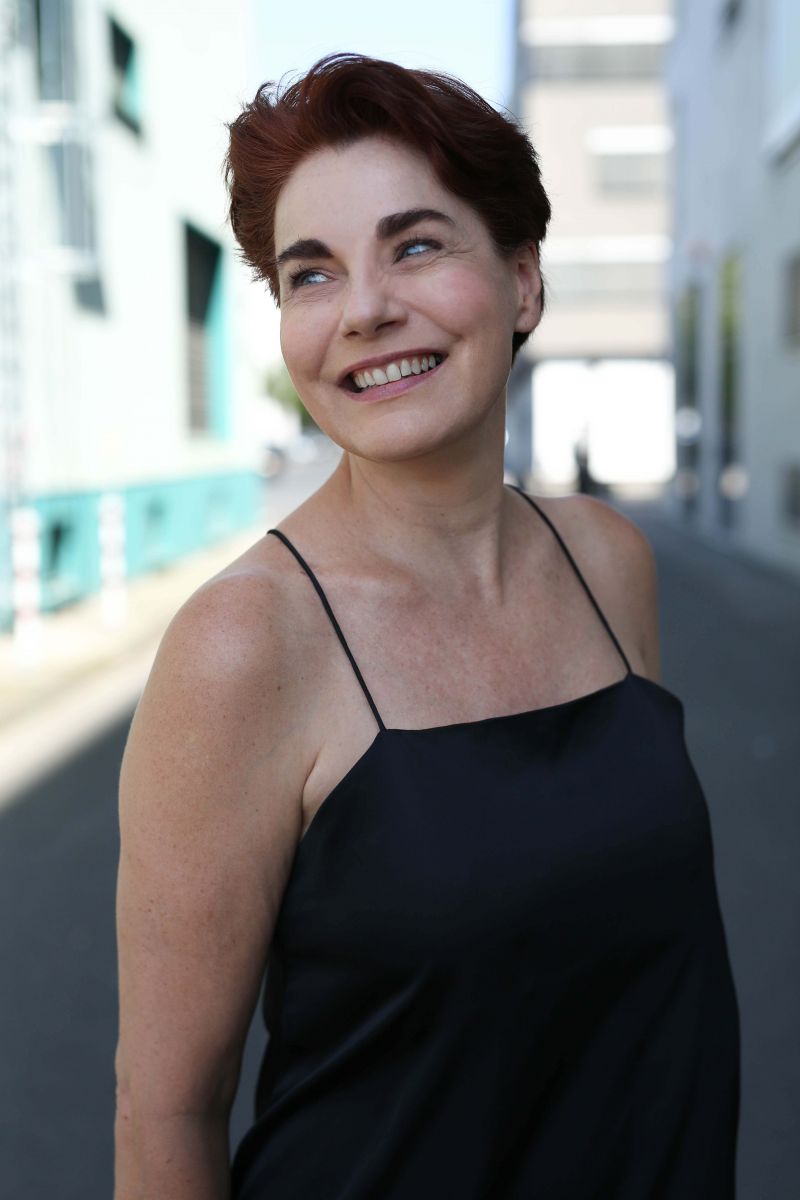 Cornelia Haslbauer studied singing at the Musikhochschule Frankfurt/Main with Prof.Paula Page, at the "Mozarteum" with Prof.Christel Borchers. She completed her studies with an artistic postgraduate degree with Prof.Jeanette Favaro at the Musikhochschule in Freiburg/Breisgau. During her studies, she took part in masterclasses with Ingrid Bjoner, Ileana Cotrubas, Grace Bumbry, and Laura Sarti. She was a finalist in the singing competition "Neue Stimmen" in Gütersloh and Varallo. Numerous song recitals and concerts have taken her to Moscow, Switzerland, Italy, and France, among others. With the pianist Nadia Belneeva, she has intensive song work. The duo is supervised by Roger Vignoles. Cornelia Haslbauer made her debut at the "Opera Factory" in the role of Savitri in Holst's opera of the same name and received a permanent engagement at the Deutsches Nationaltheater Weimar during her studies. She has performed u.a.in Stralsund/Putbus, at the Alleetheater in Hamburg, at the "Teatro delle Erbe" in Milan, at the music festival in Dalian / China as well as in Beijing and Nanking, the Opera festival di Roma, at the summer festival in Parma.

Guest engagements also took her to the Schloßfestspiele in Heidelberg and Marburg, the Kultursommer Mecklenburg, "Opera Classica". She has worked with directors such as z.B Jens Jensen, Philipp Kochheim, Mauro Guindani, and Jan -Richard Kehl. With the Prague Radio Symphony Orchestra she sang the Missa Solemnis by L.v.Beethoven, with the Krakow Radio Symphony Orchestra the Stabat Mater by K. Shimanovsky, with the Gewandthausorchester Leipzig the St. John Passion by J. S. Bach. She has also performed with the Europa Philharmonie, the Johann Strauss Orchestra Wiesbaden, the Holst Sinfonietta, the Weimar Staatskapelle, and the AUKSO Chamber Orchestra. She is currently vocally supervised by Vincenzo Spatola and Nadine Secunde.