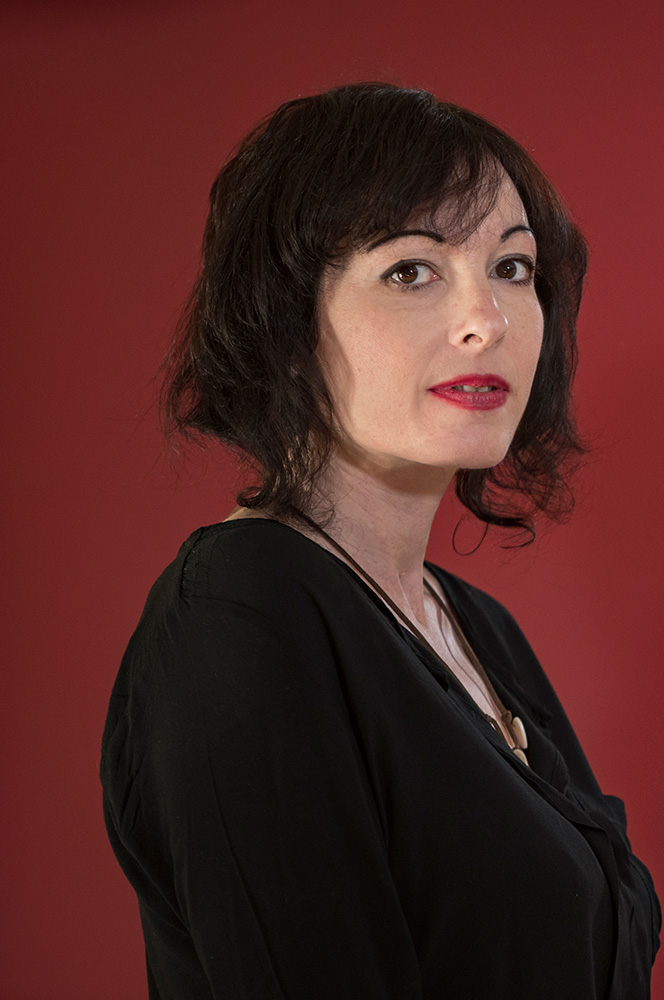 Chrysanthi Ekonomaki is an influenced composer from Greece. With deep knowledge of classical and contemporary music she created a unique style to her compositions that can be categorized to Ethnic music.

Because she uses musical elements from all kind of music styles combining the counterpoint of J.S. Bach with rhythms of the 21st century, minimal forms with jazz elements, and so on, her music is easy listening for anyone who likes to travel on a fantasy world while listening to her compositions.

Born in 1973, she began composing music at the age of 16th. Books with music scores of her compositions are published by Cambia Publications (Greece) and are selling globally (amazon, ibooks etc)

During the last 20 years she has given a lot of concerts and was also a member of professional bands as a pianist and a singer (leading voice).

At 2019 she published her first album with twelve compositions “Persephone’s Trilogy, Oblivion – Part I” by FM Records and soon the second album will be released for the audience.

She is a leader of the band Charisma.

Charisma is a flexible band that can perform as a full orchestra of six musicians (piano, bass, guitar, clarinet, violin, percussion) when needed in large stages or

perform as a duet, violin and clarinet using play along for the rest of the instruments that are included in her compositions, creating a fantastic atmosphere for the audience to watch.