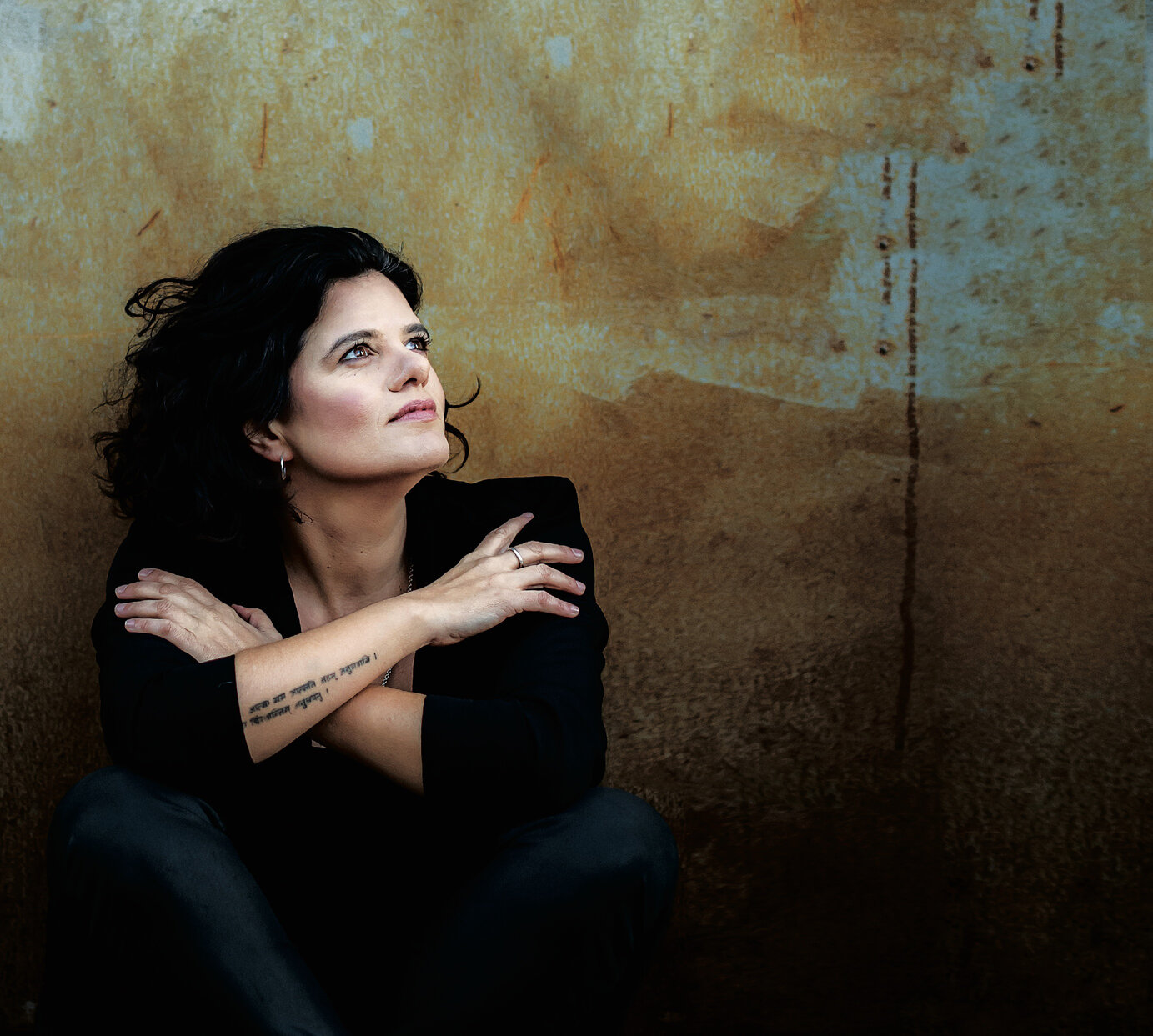 She was born in Istanbul. She started her musical journey at the piano department of the Istanbul University National Conservatory. Her 8 years of piano education was followed by her BA degree from Istanbul University, Faculty of Business Management. She then got her training in “film scoring” at the Berklee College of Music.

She did her Master’s Degree at MIAM (Istanbul Technical University, Advanced Music Research Center). Since 1999, she has been writing music for TV series, films, and ads with her group, Aria.

In 2005, she opened her own music studio, JW Music, and parallel to her work as a composer, she has been working there as song arrangements writer and as tonmeister. Ceyda and her team at JW Music have been producing many albums and songs.

In 2007, Ms. Pirali was elected as Walt Disney music director at Imaj Studios. She has also been working as a piano/keyboard player and arranger as performance and also accompanying artists to many groups and singers. One of her orchestration projects was "İçinden Istanbul Geçen Şarkılar" (Songs that mention Istanbul).

In 2011, at the Medin Music Festival (with Italian partners) she performed her own music with her own strings arrangements in various cities in Italy and in Istanbul.

Ceyda Pirali is also one of the founders of the group Piatango. Their first album “Yeni Aşk” (New Love) is well-liked and she and her group continue to perform its songs in various concerts.

In march 2018 her orchestra composition 'Ada' had world premier in Badfredeburg, Germany.

Nowadays she is keeping on giving concerts with her new album Karma; released in May 2019.