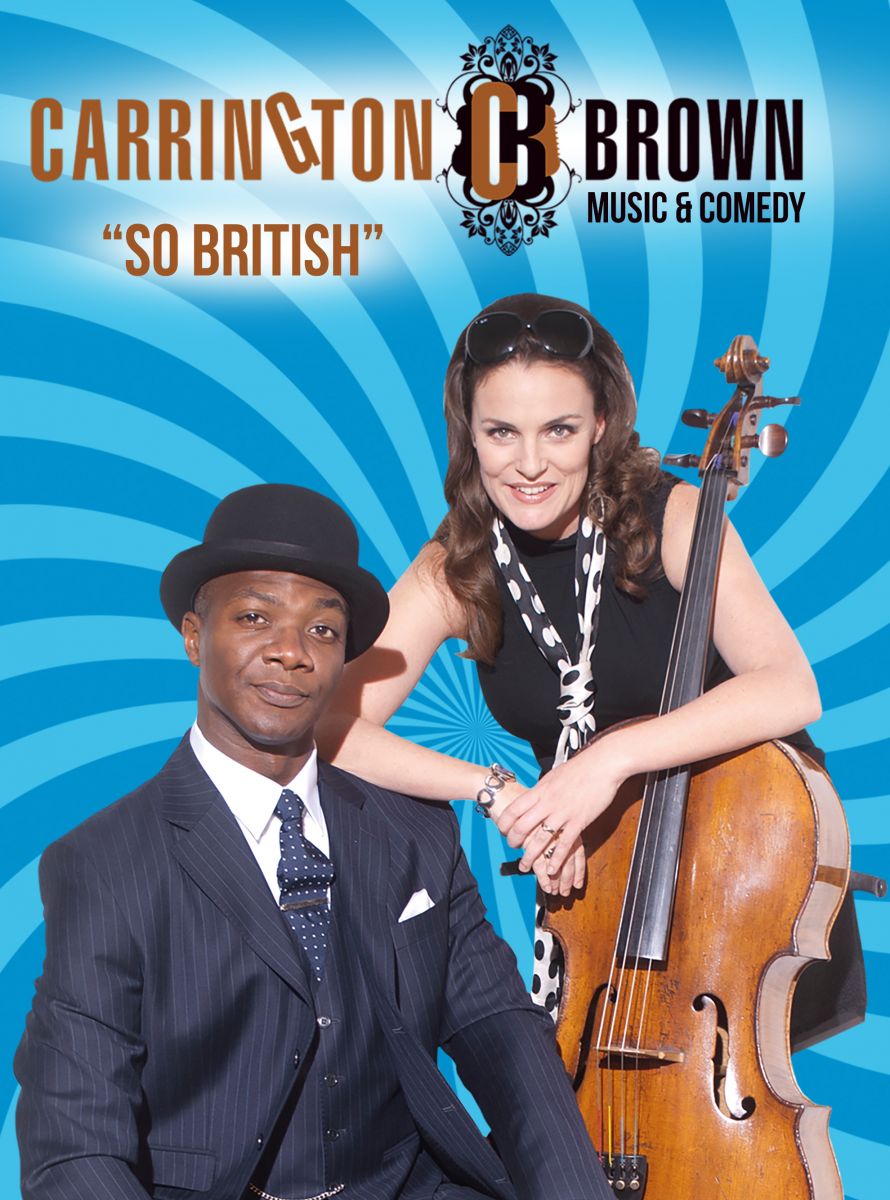 Currently based in Berlin, they perform internationally. Countries include the USA, Canada, South Africa, Germany, Switzerland, Austria, France, and the UK. They have also appeared on a number of high-profile TV & radio shows.

Since their first show in 2007, they have written a total of eight shows together, including an orchestra show “Comedy meets Classics” and an Operetta, “Turnadot” for 2 people and a cello! The latter was commissioned by the Ludwigsburger Schlossfestspiele in 2019.

In February they were invited to appear on Britain's Got Talent for ITV in the UK. They have also been featured on many different TV shows in Europe, including an exclusive Arte Documentary, which was featured on Lufthansa inflight Entertainment and Euromaxx.

They have performed their show in such venues as the Concertgebouw Amsterdam , Köln Philharmonie, Tonhalle Zürich, Konzerthaus Vienna, Bonn Opernhaus, Olympia Paris and have performed in festivals such as the Avignon, Edinburgh, Cape Town Comedy, Rheingau and Ludwigsburger Schlossfestspiele.

In this international show, “So British” the multi-award-winning British duo, Carrington-Brown, share with the audience their love of Music and Comedy. This show has been performed in many different countries integrating the language of the country where they perform. This includes countries like France, Russia, Croatia, and Poland! Performing a rich tapestry of the world of music, whether they are original songs or ones you might have heard before, Carrington-Brown’s interpretations are as unique as the stamp they put on them.