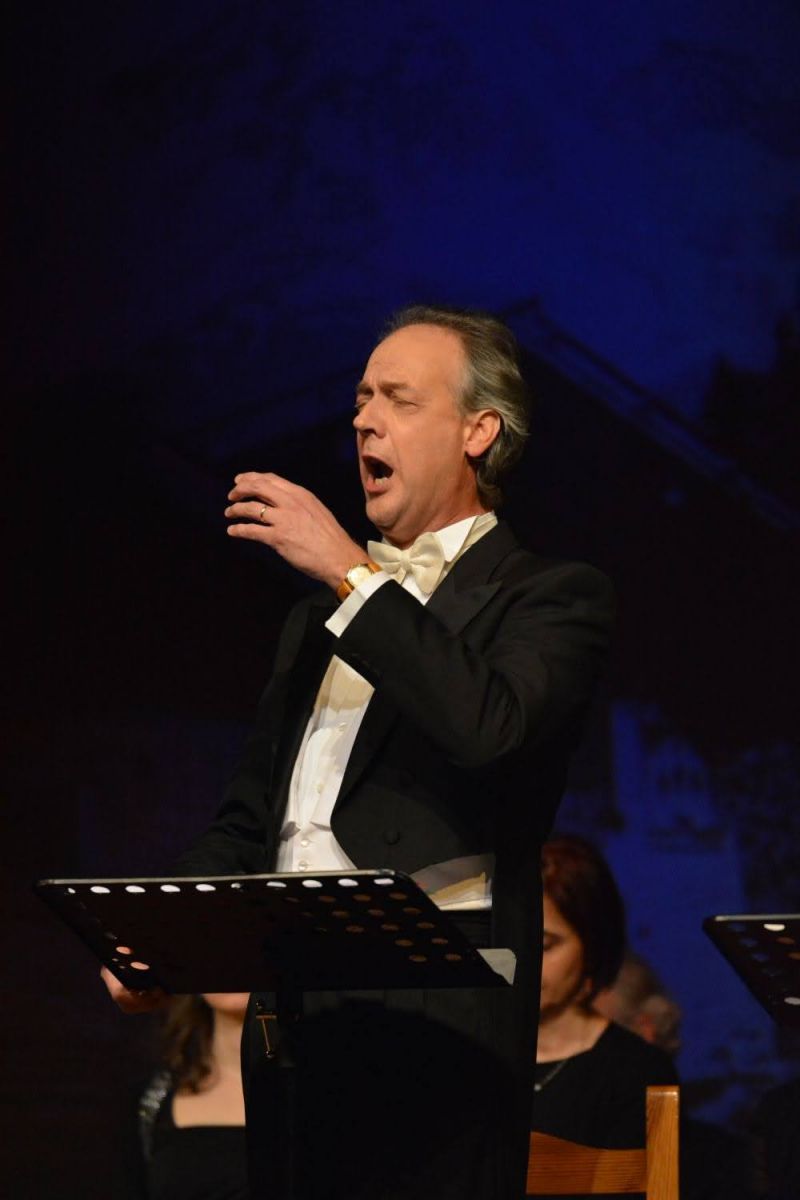 The baritone Carlo Morini graduated with full marks at the Conservatory "Benedetto Marcello" in Venice, under Ms Mirella Parutto, and made his debut in 1990 at the Verdi Theater in Pisa with the role of Masetto.

He has won some important competitions, including the AsLiCo of Milan, taking part in various productions in the Lombard lyric circuit.

He is also a pianist: he completed his studies at the "Luigi Cherubini" conservatory in Florence, and worked several years as a collaborator for the Teatro alla Scala in Milan.

His recordings include the complete editions of Zingari by Leoncavallo, Rossini's Il Turco in Italia and L'equivoco extravagante, Silvano by Mascagni (Kicco record company) and Carmina Burana by Orff, recorded with the Sicut Sol record company.