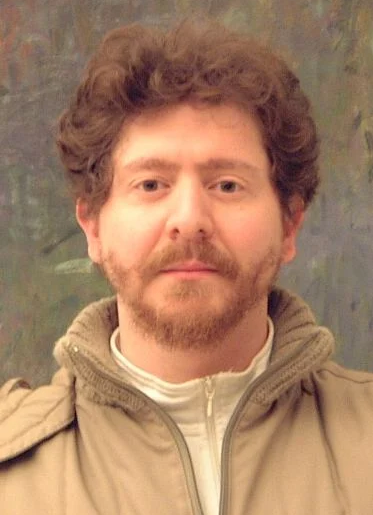 Composer, organist, educator, and researcher Carlo Forlivesi was born in Faenza (1971, Italy), near Bologna, and pursued studies throughout the 1980s and 1990s in the cities of Bologna, Milan, and Rome (Italy), Paris (France), and Barcelona (Spain). In the realm of electroacoustic music, he has worked in Paris at IRCAM, INA-GRM (Radio France), and its Danish equivalent DIEM. His main pursuit in the years following, was traditional Japanese music and dance, including the ethnic music of the Ainu, which he has subsequently researched and practiced while joining the faculty at Tokyo Music College, Northwestern University, Sapporo University, and Kyoto City University of Arts.

Over three decades, he has pursued several contrasting musical directions and has written for a fascinating diversity of ensembles, orchestras, and choirs, across an impressive range of genres, making each composition a gem of a different hue, a unique cut. A sought-after composer, performer, and lecturer, Forlivesi’s music are sophisticated and virtuosic, yet with a magical touch of beauty, making his compositions and concerts loved by listeners across many cultures.

He has received several awards, prizes, and commissions throughout four continents, contributing significantly to his success as one of the most interesting and appreciated artists of his generation.

Forgive the composer and Forlivesi the organist meet and taps into ancient-meets-modern music, which gives reference to both Hildegard and Ligeti, giving birth to a series of breathtaking and inspiring performances. He plays with exquisite intensity and passionate virtuosity, and the quality of his recordings, on an extraordinary collection of modern and antique organs, is outstanding.

He has been a Professor at the Hochschule für Musik und Darstellende Kunst Stuttgart (Germany) and at the State Conservatory “Gioacchino Rossini” of Pesaro (Italy).