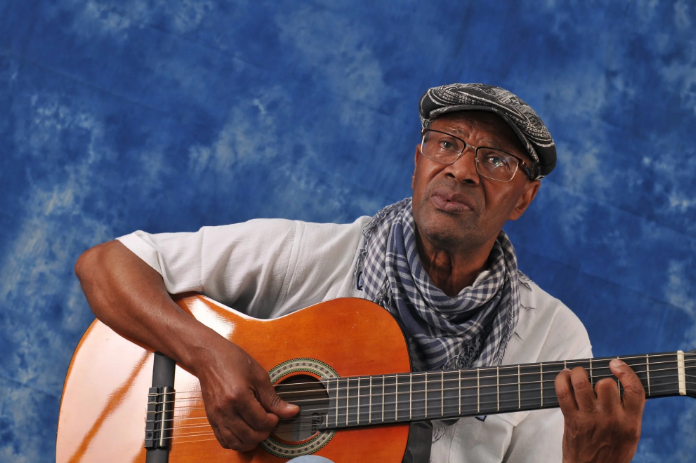 Benvindo Barros is musician, poet and composer.
Author of the original project to sing Cape Verde, lives in Portugal in the district of Faro, Algarve.
He recorded his first album in 1997, through Moviplay's Sonovox record company entitled Thanks to God.
Second album appeared in 2005 with the title Fabateira.
He is currently working on the new album Luar di Sperança with producer Jorge Lopes Ferreira (joka), with its debut scheduled between August and September.