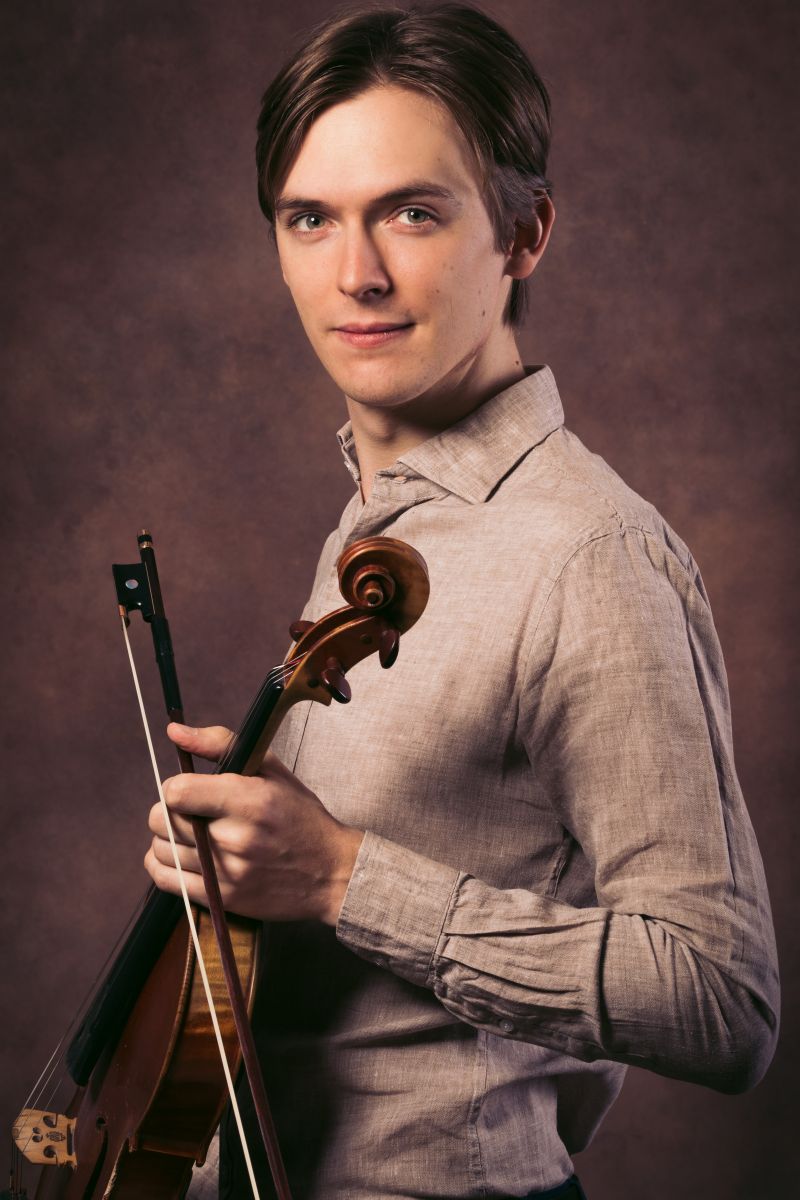 Benjamin Beck is an award-winning French musician, a renowned soloist, chamber and orchestral musician, and professor at the Royal Conservatory of Brussels. He is a versatile musician open to exploration, which he expresses through his innovative arrangements and research projects aimed at exploring the links between classical music and various other art forms.

Benjamin has toured across the world and performed solo and chamber music repertoire in venues including the Berlin Philharmonie, Paris Philharmonie, Hamburg Elbphilharmonie, Geneva Victoria Hall, New York Carnegie Hall, and Tokyo Yamaha Hall. He performs regularly at prestigious festivals such as Bayreuth Festival, Verbier Festival, and Yellow Barn and collaborates with the most inspiring artists of today, including Christian Tetzlaff and Midori.

Benjamin is regularly invited to lead the viola sections of major orchestras such as Leipzig Gewandhaus, Bavarian Radio Symphony Orchestra, and NDR Elbphilharmonie Orchestra, thanks to his earlier experience serving as principal viola at Bavarian State Orchestra and two years of playing at Berlin Philharmonic as a scholarship recipient of the Karajan Academy.

At the age of 16, Benjamin participated in his first international competition and was the youngest violist ever to win both 1st and special prizes in the Llanes International String Competition. In 2015, Benjamin released his first solo CD "Les voix de l'alto" (The voices of the viola). He arranged Janacek's masterpiece "The Cunning Little Vixen" for viola, piano, and narrator into an innovative form of "musical tale," a work funded by the French Ministry of Culture. His latest project is the transcription of Wagner's opera Lohengrin for string sextet, which was praised by the press and premiered at the Wagner Museum in Bayreuth, the Villa Wahnfried.

Benjamin has completed his studies with Kim Kashkashian at New England Conservatory and with Jean Sulem at Paris Conservatory. He also holds a Musicology degree from Sorbonne University.

To share music with those who have difficulty accessing it, Benjamin is engaging in various activities worldwide, for instance, in France with Créations en Cours, and in India and Japan with ICEP/ Music Sharing.