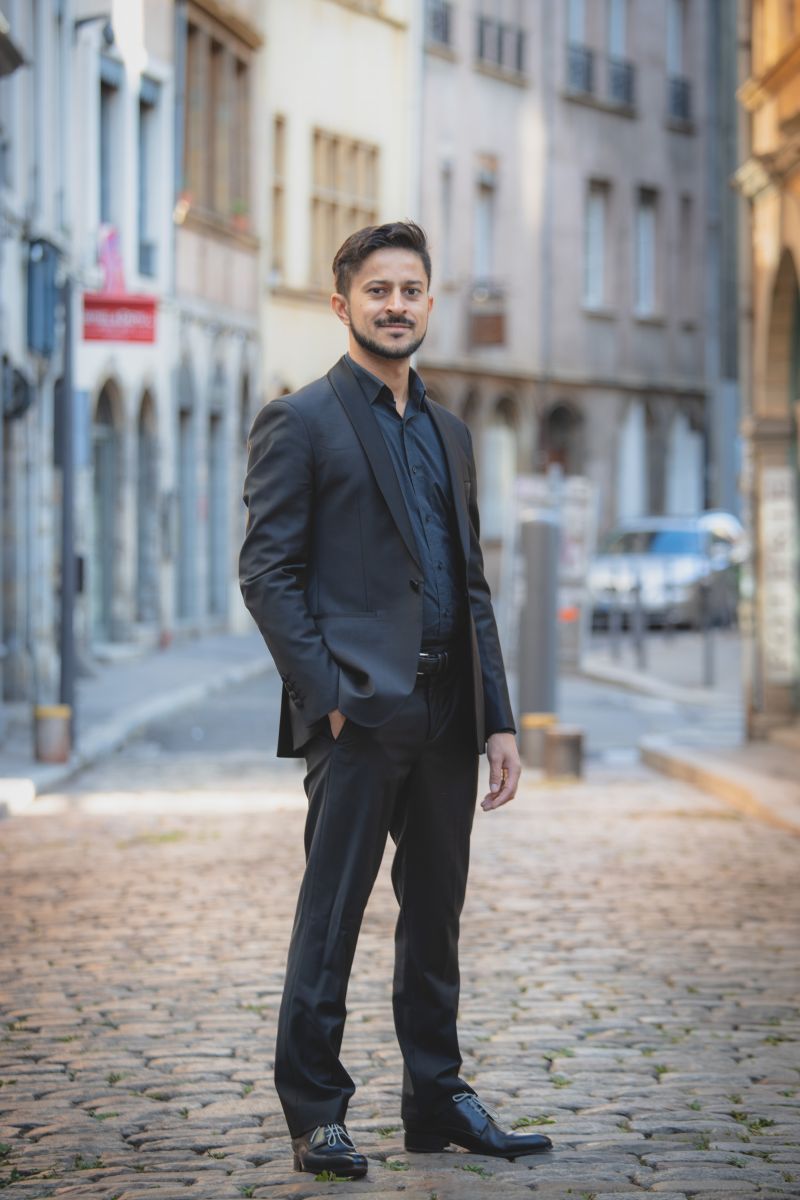 Brazilian tenor with a lyrical warm voice and highly qualified in other areas of music, Arthur Cornélio is graduated in anthropology of music from the School for Advanced Studies in the Social Sciences (EHESS/Paris), having defended a dissertation on musical prejudices in high-level music education. Graduated in lyrical singing and musical composition from the Federal University of Minas Gerais (Brazil), he was co-author of the didactic book "Tikmu'un’s songs : to open the world", used in schools around the Maxakali tribes (Brazil). As an opera singer, he was able to make his French stage debut as Orontes (Alcina) under the direction of Catherine Boni. At the Grand Théâtre de Genève, he has been engaged for several productions since 2018, notably for the opera Einstein on the Beach, by Philip Glass, where he performed the tenor solo. Along with his activities as an opera singer, he teaches voice, guitar and music theory. His songs were released in the album "Coração na boca" (2019), in partnership with Stéphane Helias.