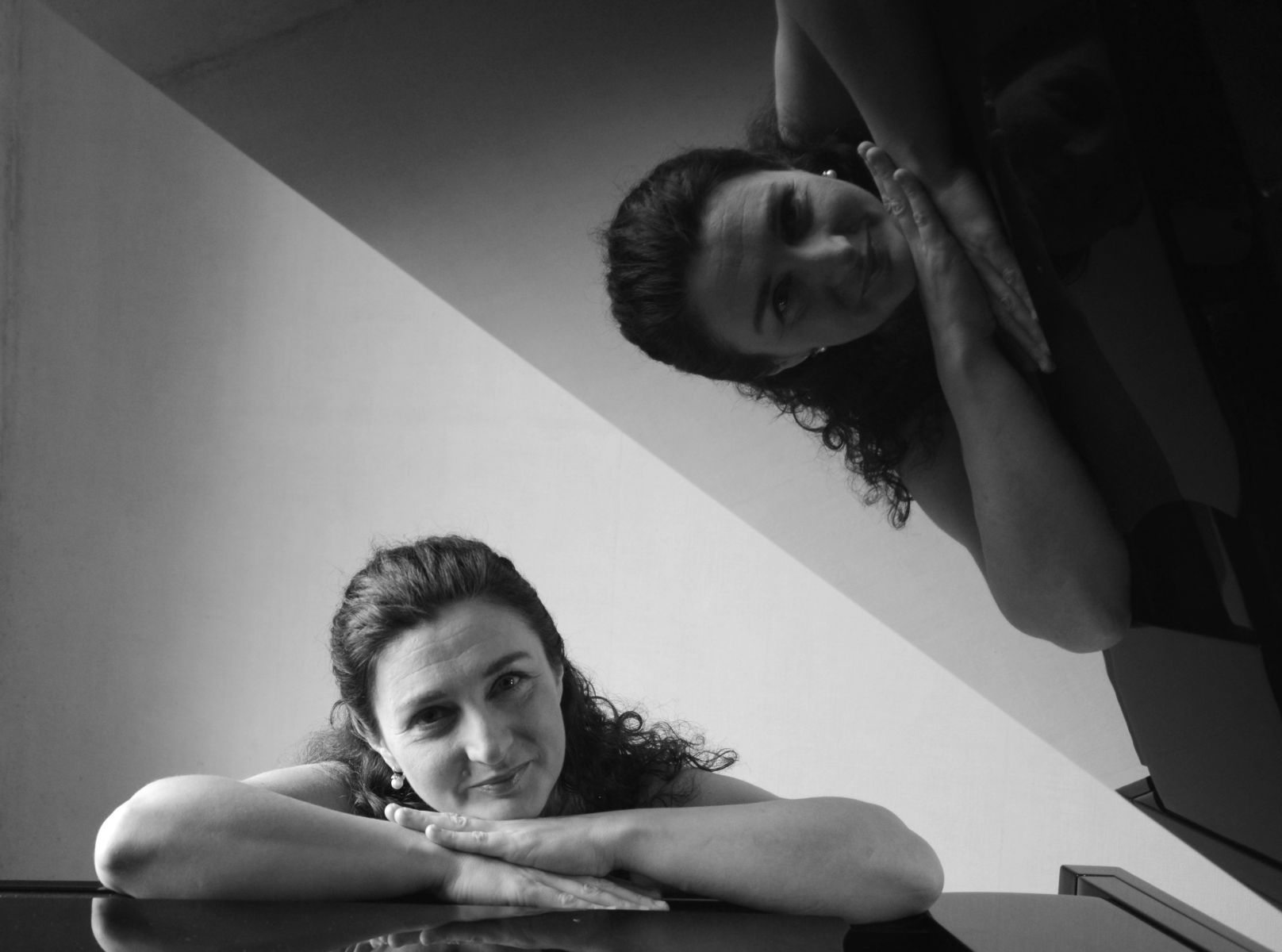 Anna-Lisa Sorcinelli, after graduating with honors in piano from the Gioachino Rossini Conservatoire and in chamber music from the Santa Cecilia Conservatoire in Italy, Anna-Lisa complemented her studies by attending composition courses as well as piano masterclasses with renowned pianists, including Aquiles Delle Vigne, Kathryn Stott, Aldo Ciccolini, and Cristina Ortiz. She has been performing both as a soloist since 1992 across Italy, Germany, Switzerland, and England, and with several ensembles, including the Martin Luter Universitat Orchestra of Halle (Halle 1994) and the West London Symphonia (London 2013). In duo with the percussionist G. Sebastianelli (2002-2003), she won an international prize (Lions Club - Castelsanpietro Terme 2003) and gave premieres of very well-received contemporary pieces. She has performed with internationally renowned musicians including violinist Dejan Bogdanovic (Muse Theatre of Ancona 2005), and clarinetist Dimitri Ashkenazy (G. Michelli Concert Society of Ancona 2011 and Sheva recordings 2020).

Between 1990-2013, Anna-Lisa won major prizes in 15 piano competitions. Most recent among these have been the Ione Constanduros Trophy, the Eileen Rowe Cup at the West London Pianoforte Festival 2012, and the Grand Trophy in the Duet class at the West London Pianoforte Festival 2013. Anna-Lisa also had managerial experience, as Director of the Classical Summer Music Festival for the Italian branch of the international professional women's federation BPW (1996-1999).

Anna-Lisa holds a PGCE certificate in Education for teaching music internationally and in secondary schools in the UK. She coaches students for graded exams for all examination boards and has taught for various organizations and schools in London since 2013, and for 15 years previous to that in Italy. Some of her students have been awarded major prizes in piano competitions and Festivals.