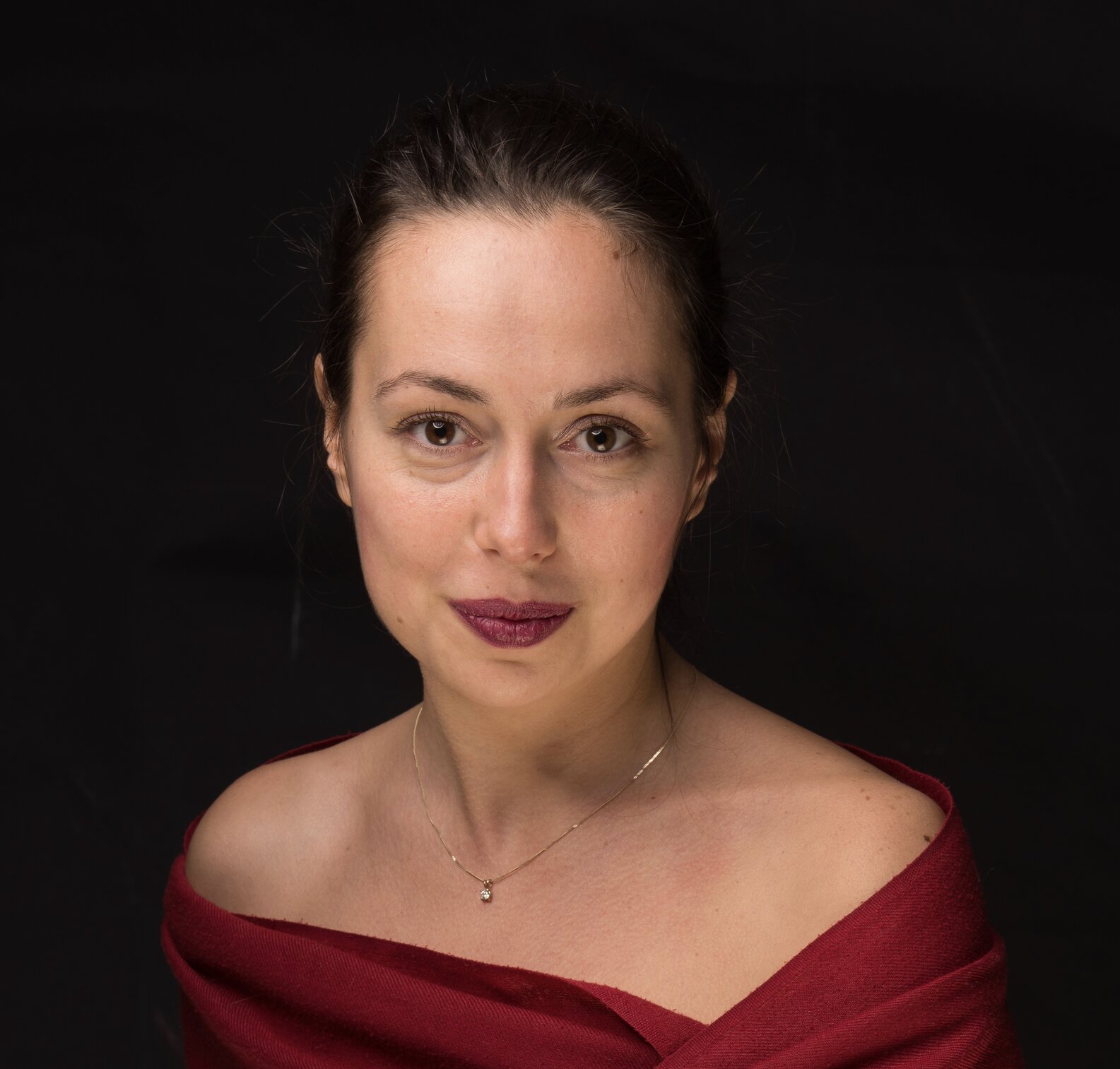 Considered to be one of the richest mezzo-soprano voices of her generation, Andreea Iftimescu is being highly admired in Romania as well as abroad. She made her international debut while still being a student, as a soloist in Hans Crasa’s opera “Brundibar” at Voix Étouffée Festival in Paris, at the age of only 19.

Andreea Iftimescu started her collaboration with the Bucharest National Opera House as part of the Experimental Opera Studio “Ludovic Spiess” a couple of years later. She continued there as a soloist of the company and performed on the stage in productions like Rigoletto (G. Verdi), Evgheni Oneghin (P. I. Tchaikovsky), Oedipe (G. Enescu), Die Zauberflote (W. A. Mozart), etc.

At the Hungarian Opera House in Cluj-Napoca, she made her national debut as Carmen from Marius Constant’s “La Tragedie de Carmen” in the “Opera Viva Festival”.

In 2013, the mezzo-soprano performed with Rundfunk - Sinfonieorchester Berlin in George Enescu International Festival as Schwertleite in Wagner’s masterpiece “Die Walkure”, under the baton of world renowed conductor, Marek Janowski.

Two years later, Andreea Iftimescu was part of the production of Verdi’s “Falstaff” at the National Opera House in Bucharest, staged by one of the most prestigious opera director, Graham Vick.

Later in the same year, she performed Suzuki from Puccini’s “Madama Butterfly” in several theaters in Spain, such as Teatro Municipal Miguel de Cervantes in Malaga and Teatro Joffre in Ferrol.

In 2016, the mezzo-soprano returned to Romania and started working also as a soloist at the only opera house in the world dedicated to children, the Bucharest Comic Opera House for Children. Ever since she keeps enriching her repertoire in both opera companies in Bucharest.

In July 2019, Andreea Iftimescu performed in the leading role from G.Bizet’s Carmen in Mediterranean Opera Studio and Festival in Sicily under the baton of Emanuele Andrizzi.

This March, the mezzo-soprano had her debut as Angelina from G. Rossini’s masterpiece La Cenerentola.