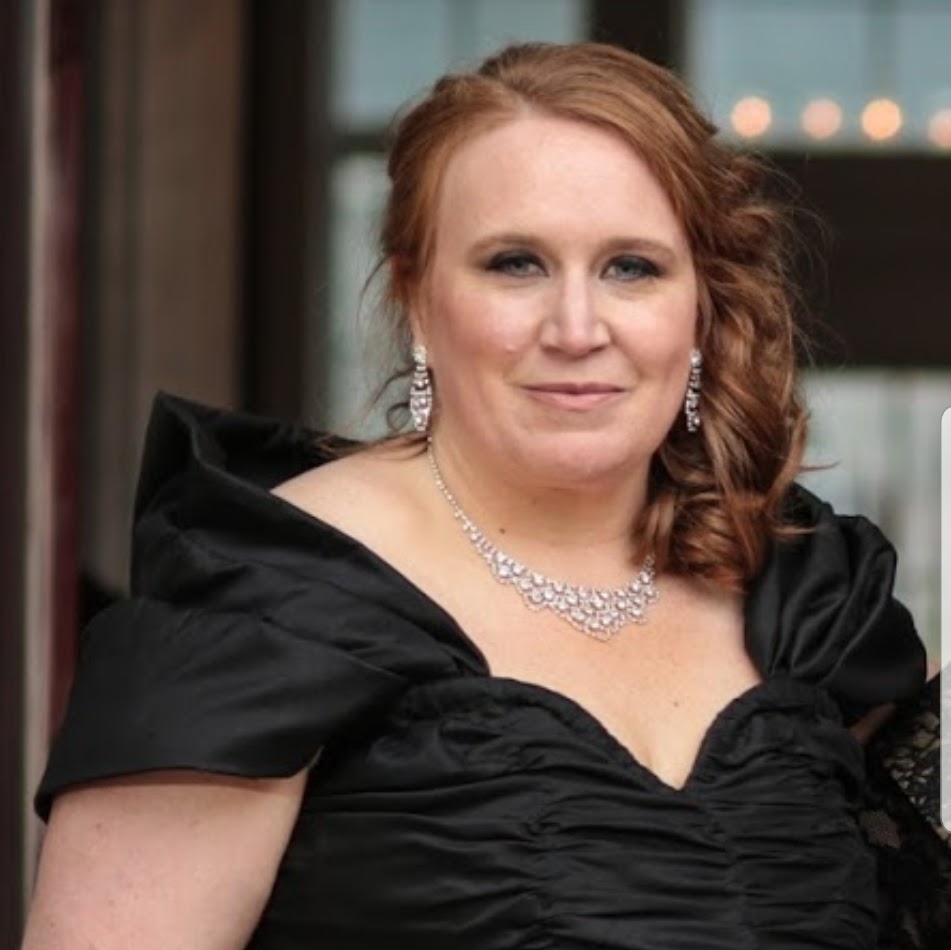 Her major teachers include Martina Arroyo, Mary Ann Hart, and Tom Baresel and she has also participated in lied seminars with Leonard Hokanson. A prizewinner in the Metropolitan Opera National Council auditions and the Palm Springs Opera Guild and Palm Beach Vocal competitions, she attended the German for Singers program at Middlebury College in Vermont and was awarded a full fellowship to the Aspen Music Festival, where she studied lied and vocal chamber music.

While at Aspen, Allison was a winner of the vocal concerto competition. She won a Fulbright scholarship to Düsseldorf, Germany for study at the Robert Schumann Hochschule für Musik with Kammersängerin Jeanne Piland and has also been a young artist at Central City Opera, San Francisco Opera Center’s Merola Opera Program, and Music Academy of the West.

Allison has appeared in such roles as Alma March in Little Women, Zita in Gianni Schicchi, Giovanna in Rigoletto, and Miss Wingrave in Owen Wingrave and performed regularly with the Wagner Society of Cincinnati.