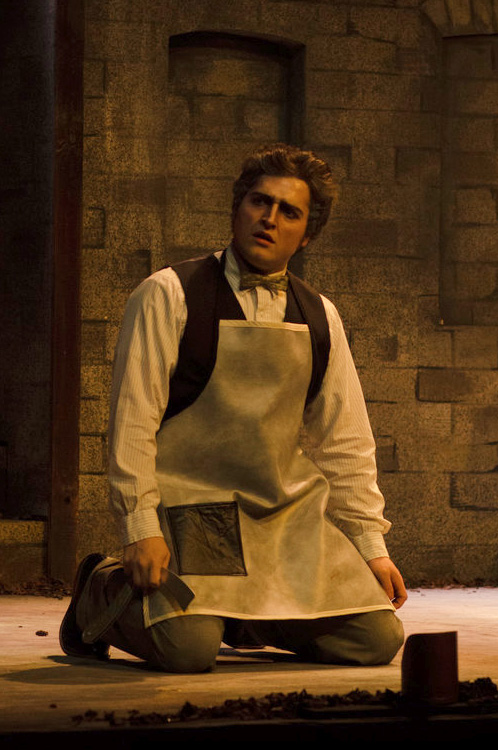 A native of Evansville, IN and a graduate of LSU, Alexander has performed with LSU Opera in the roles of il Conte from Le Nozze di Figaro, Nick Shadow from The Rakes Progress, Taddeo from l’italiana in Algeri, Sweeney Todd from Sweeney Todd, and Manfred in Jake Heggie’s Farewell Auschwitz from his triptych Out of Darkness. A mainstay with Opéra Louisiane he has performed the roles of Samuel from Gilbert and Sullivan’s The Pirates of Penzance, Bill Bobstay from Gilbert, and Sullivan’s H.M.S. Pinafore, and Peter from Humperdink’s Hansel and Gretel.