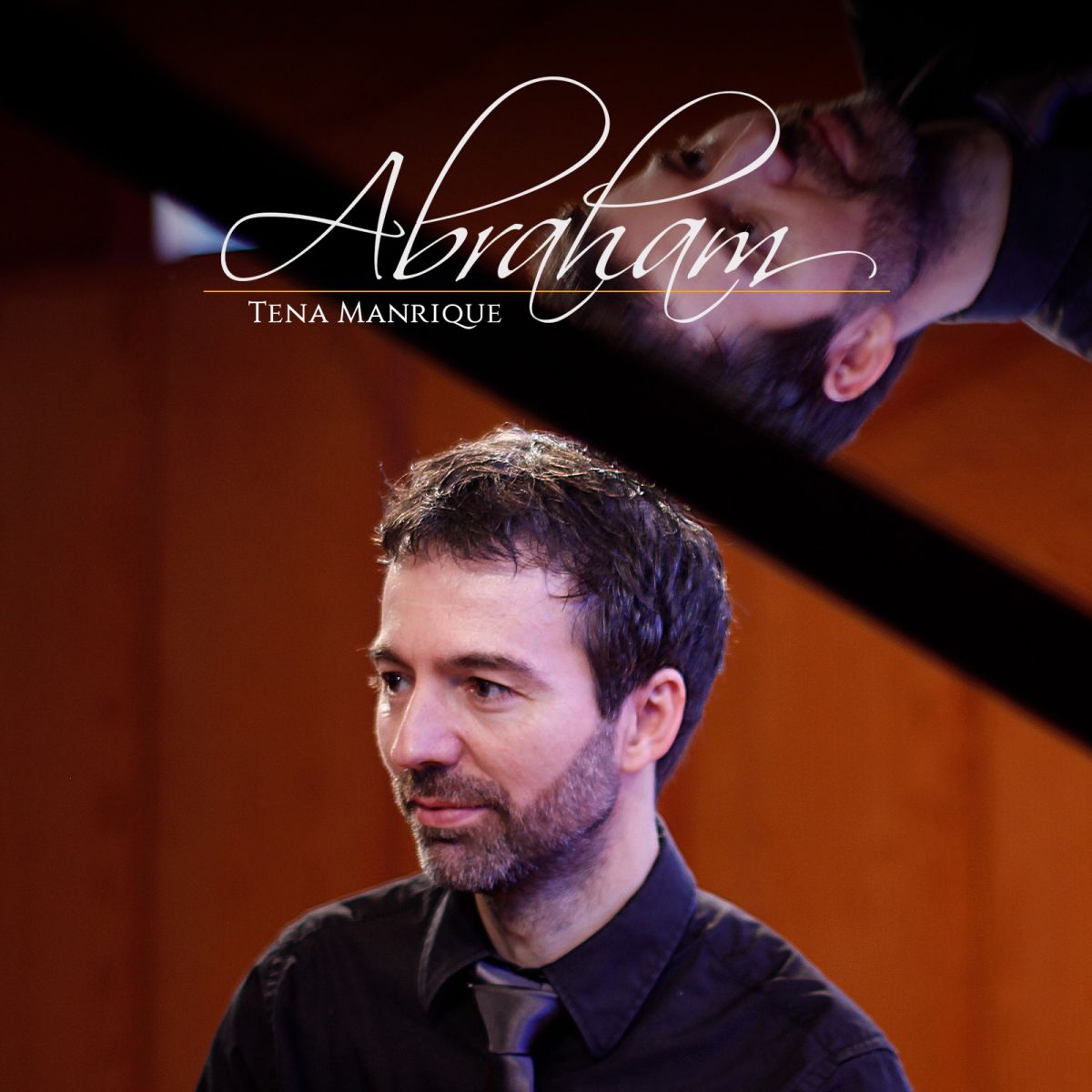 Abraham is currently working on an ambitious project. In winter 2022-2023, he will record his complete works for piano solo, 50 pieces. It will be a project to be released on 3 CDs by the Japanese record label Da Vinci, with whom already recorded a previous CD in 2017.

In 2021 and 2022 he was the guest composer at two international competitions and festivals, WPTA Spain and MIMAS Music Festival Competition. Many contestants performed his compositions. In both competitions, a financial Scholarship was awarded to the best performer of one of his compositions.

In 2021 the DaVinci publishing house concluded the ambitious project of publishing all the works composed by Abraham Tena Manrique. The final result is 7 beautiful volumes in which we find piano works, for piano 4 hands, the concerto for piano and orchestra Op. 42, the oratorio 'The seven last words of Christ on the Cross Op. 40, chamber works with clarinet and a lied. This news can be read in an extensive interview published in the magazine Ritmo in January 2022, Abraham also tells us about his career.

Last 2 years Abraham Tena Manrique has been working on writing his first piano concerto Op. 42 and the Oratorium 'The Seven Words of Christ on the Cross, on behalf of Sergio Espejo, OCNE (National Spanish Orchestra and Chorus) pianist, to be presented at one of the Satellite Concerts organized annually by the OCNE in the National Auditorium of Madrid.

In April 2018, Abraham Tena Manrique was appointed President of the WPTA-SPAIN-COMPOSI- TION (World Piano Teachers Association). The WPTA is an association that exists in more than thirty countries around the world, where it organizes annual conferences, piano-playing competitions, composition and chamber music, as well as recitals. And master classes.

Between the end of 2017 and the beginning of 2018, Abraham Tena Manrique offers several recitals in which he performs the eighteen works for piano that figure on the CD that the Da Vinci publishing house issued at the end of 2017, performed by the composer.

The Royal Artistic Circle of Barcelona (Reial Cercle Artístic) is the emblematic place chosen for this presentation, as its privileged location at the Pignatelli Palace, right in the center of Barcelona, together with the beauty of its concert hall and the prestige of the entity - one of the main bastions where Catalan Modernism was developed – make this institution founded in 1881 the ideal place to host the first concert this season by the musician. The digital music magazine Clásica2 echoes this tour begin- ning, as it has done so many times.

Still focusing on his concert playing, it is also worth mentioning the Closing Concert that was offered at the III Edition of the International Festival Villa de Xàbia (Alicante), invited by Nati Ballarín, Director and founder of the same. Interested in the composer's piano works, she created the 'Abraham Tena Manrique prize for the VI Edition of the Villa de Xàbia International Piano Competition - of which she is also the founder.

In 2017, the Japanese publishing house Da Vinci - directed by Edmondo Filippini, Director of the Mozart Foundation of Osaka published eighteen works for piano by Abraham Tena Manrique. This opens up a collaboration with this publisher, which will enable him to publish -shortly- his complete piano works, amounting to almost fifty compositions.

However, the work of Tena Manrique is presently not only limited to its interpretative and editorial facets, since the composer is also writing the Cantata The Seven Words of Christ on the Cross, commissioned by Sergio Espejo, pianist of the National Orchestra and Choir of Spain (OCNE), to be presented at one of the Satellite Concerts organized annually by the OCNE at the Madrid Auditorium. This will not be his first composition premiered at the Auditorium, since on March 1, 2016, the soloists of the OCNE performed his Octeto Séneca Op. 30.

This work, Octeto Seneca, was published by the centenary Editorial Boileau, joining their compositions already published during the previous year: the Quixote String Quartet Op. 22a and the version for Piano Trio (piano, violin, and cello) Don Quixote Opus 22b.

Since 2012, many musicians have premiered and performed some of their works for piano, piano four hands and piano and clarinet, and further compositions for additional chamber ensembles. Kyiv Por- Stella, the founding member of the Mompou Foundation and excellent pianist, interprets several of his works assiduously in Barcelona, Tarragona, and Menorca.

Likewise, the George Sand Piano Duo premiered and often performed two of his compositions for piano four hands, one of them written and dedicated to this chamber group, The garden of the He’s prides Op. 37, in theaters of Madrid, Lugo, Palma de Mallorca, and Mérida. Abraham's works for piano for 4 hands have been performed by himself in almost a hundred concerts together with his sister Esther, throughout the whole of Spain for almost ten years. The duo's repertoire was very ex- tensive, but Tena Manrique's works always had a place.

Raquel del Val premieres in London, in February 2017, at the Bagatelle Op. 23 'Alborada'. Jenna Sung does the same with the 2 Preludes Op. 26 in Birmingham, Patricia García Gil premieres the seven fantasies The Pilgrim Path Op. 20 in Huesca, Anthi and Kostaq Vrame perform the Fantasie for piano four hands Op. 1 in Albania and Luis Becerra premieres and plays Khárôn I Op. 32, and other stages, at the Rodrigo hall of the Palau de la Música in Valencia, and many more artists, such as Isabel Pérez Dobarro, Ruben Russo, Anna Sutyagina, Joana Resendes, Riccardo Bozolo, all of whom of recognized international prestige